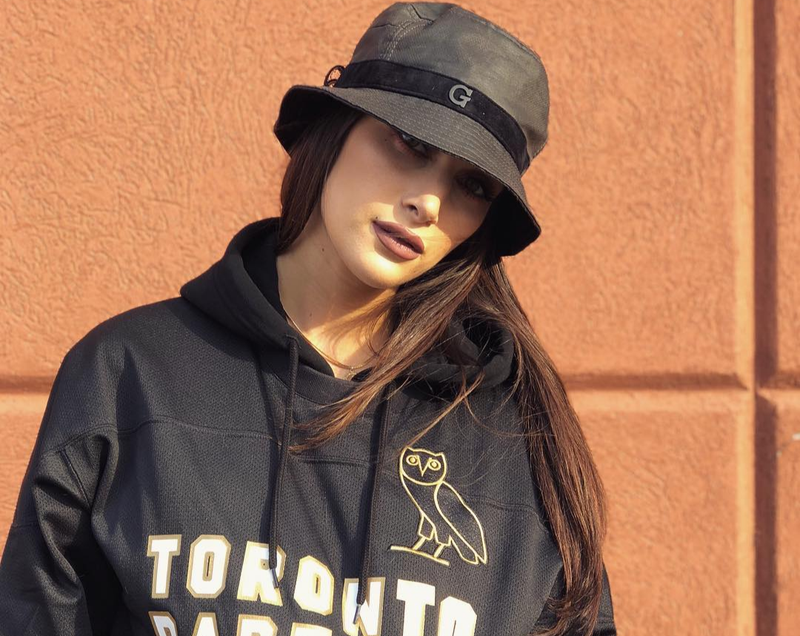 Whether on stage before an audience or grooving on the kitchen floor, Alexandra has always expressed herself through the art of dance. Alexandra trained and competed in many forms of dance including tap, jazz, ballet and contemporary - but has built an excellence in hip-hop. Alexandra’s hip-hop experience has allowed her to travel across Canada teaching workshops, and choreographing award-winning routines. Her studio and crew have competed in competitions such as Bring.Your.Own.Beat, Hit The Floor, and World Of Dance, and most recently took home back-to-back 1st Place Showdown Championships for Shock Dance Challenge and MOVE Dance Competition 2022. She currently choreographs street-jazz style routines for The Greg Frewin Theatre in Niagara Falls Canada, while performing nightly in the Las Vegas style show for over 15 years. She has traveled the States to perform on television programs including Good Morning America, The Today Show, Wendy Williams, Breakfast Television and Penn and Teller’s Fool Us, to name a few. She’s had the opportunity to work countless stages around the world including Shanghai, Beijing, the United Kingdom, Los Angeles, Las Vegas, and New York City - and recently was honored to have performed in the Bahama’s on Disney’s Cruise Line. Alex looks forward to continuing touring and teaching workshops, while meeting new talents the industry has to offer!